Do You Feel Lucky?

(and feel free to comment! My older posts are certainly no less relevant to the burning concerns of the day.)

Are you SUPERHUGE? If not, better get on it, quick!

See, if your not aware, the government basically just bans stuff to keep us from getting superhuge. They know that if too many of us get superhuge - big upset to their balance of power! They'd rather keep us scrawny, and consequently: disenfranchised. The government would NEVER ban something out of a concern that it appears to cause stroke, or catastrophic liver failure, or cardiac arrest.

Heck no, those "big government" punks just want to keep you from getting as big as they are. Please jump on these substances fast, before they're banned! Do the future and the gene pool a favor! 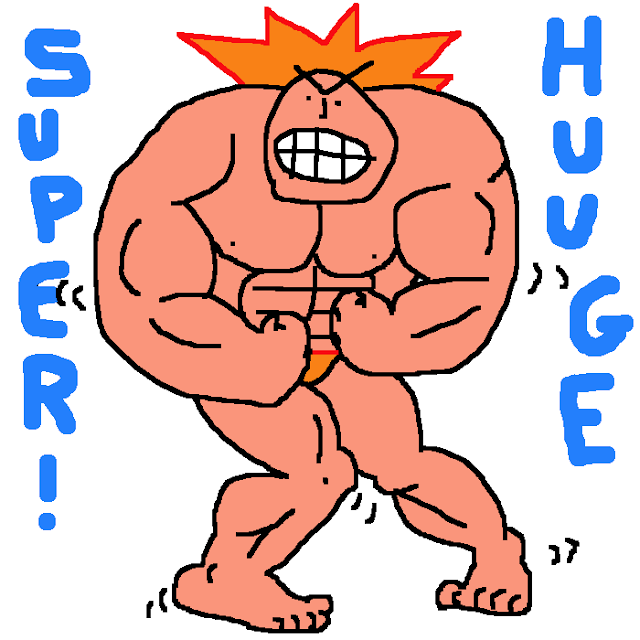 No, no, no.... It's a ruse. They ban it so you THINK that it's fantastic and makes you superhuge, so you panic and you buy ALL OF IT. But in actual fact, they own it! So they make scads more money from it. SEE? Perfect, government dudes, perfect. But we're on to you.

Top 9 of All Time (Rotated at Random Intervals) - All "Hell" label edition!

What Is More Important?

dogimo
My name is Joe, and I can prove it.

As far as I know, I haven't made any money off of this blog and nobody's given me any free shit! In fact, it's kind of bullshit for me to find out about this now, when all this time presumably everyone else has been swimming in a sea of palm-grease, surfing in on the waves of payola while lining their bathing trunks with thick sheaves of filthy lucre!
Where's mine? Is there a grievance e-mail address that can be made available to we who seek redress for having been so grievously snubbed?
I got NOTHING.
Notice dated 12/1/09. Notice will be revised as soon as I tap my share of that sweet, sweet, internet swag.

For Today's CAT AND GIRL!